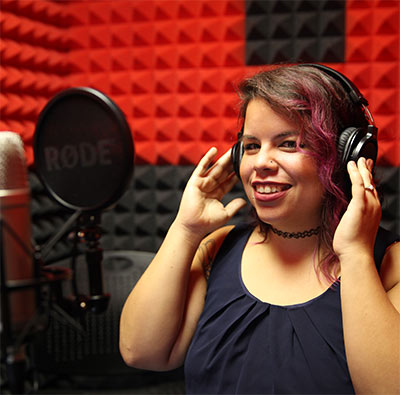 Our National Anthem for the 2022 Remington College Virtual Commencement is being Performed by Sarah Campbell, Manager of Quality Assurance for Instructional Technology. We would like to thank Sarah for contributing her talents on this special day for our students. 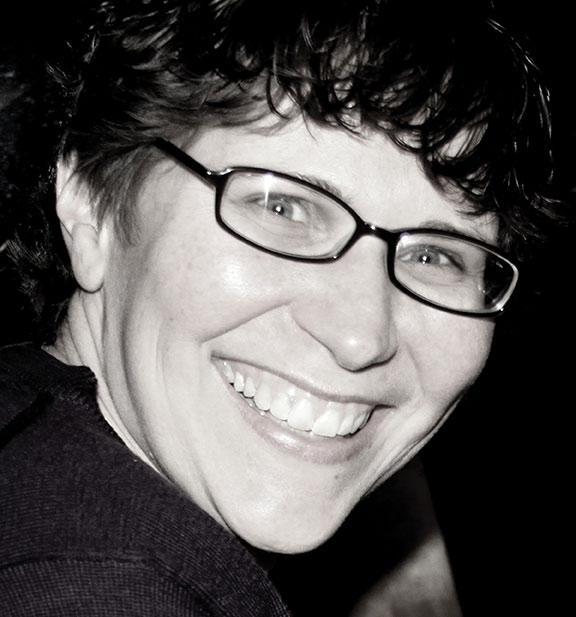 Dr. Hensell serves as the Provost for Remington College. She taught both online and face-to-face for 12 years prior to joining Remington College in August of 2017. Heather earned her doctorate in higher education leadership from Gwynedd Mercy University and has a master’s degree in philosophy from the University of North Texas, a master’s degree in family studies from Texas Woman’s University, and a bachelor’s degree in philosophy and psychology from the University of North Texas. When she’s not cheering on the students at Remington College, Heather enjoys reading and instant film photography. She’s currently working on her first creative non-fiction short story and hopes to begin a Master of Fine Arts program in creative non-fiction in 2022. 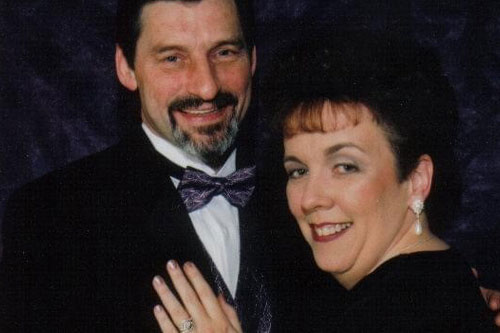 Grace Winter serves as our Campus Administrative Coordinator. Grace helps to keep everyone in line at the campus. She brings her own edge and personality. She has a way of making everyone laugh and feel comfortable when walking into the campus. 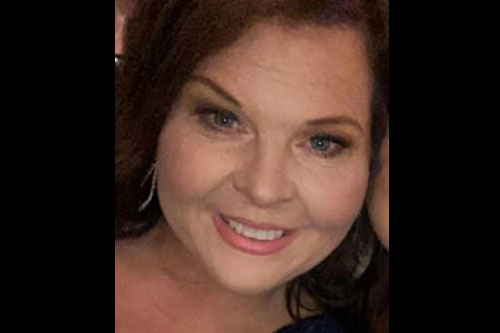 Kandi Britt is our Allied Health Program chair. Kandi has a heart for her job and students. She is always willing to go the extra mile to help anyone who needs assistance. In addition, she thinks outside the box to ensure that her department continues to benefit our student and graduates.

Maryann Cox is a graduate of the Medical Assisting Diploma program at Remington College in Shreveport. During her time as a student, Maryann achieved 4.0 GPA, received tremendous reviews from her externship experience, and was known by faculty, staff, and fellow classmates to be an excellent student.

Jonathon Daniels is an U.S. Army Veteran – served in Operation Iraqi Freedom I, II and III. He is a two time Army Commendation Medal Recipient. Jon is married and the father of five children. He has worked in higher education for 16 years. Originally from Southern Illinois, an avid sports fan, Jon played college baseball and was scouted by Red Sox, Cardinals, Cubs and Braves. 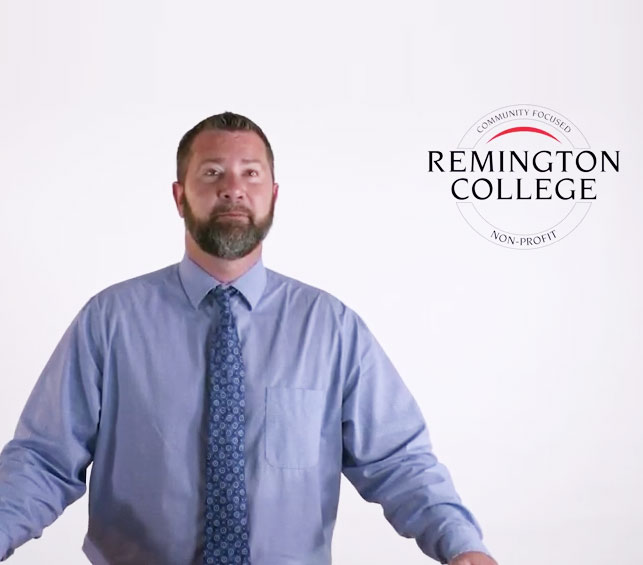 It is time to recognize the hard work of our graduates and wish them well as they enter their profession.